The Heart of God

The Heart of God 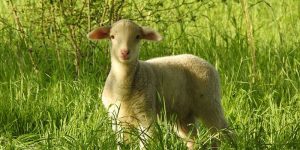 “If a man owns a hundred sheep, and one of them wanders away, will he not leave the ninety-nine on the hills and go to look for the one that wandered off?” (Matthew 18:12).

What do the religions of the world have in common? They all attempt to pursue and appease their gods, who have distanced themselves from humanity. That is a key difference between these religions and the Christian faith. Christianity is the only faith in which the one true God reaches out to humanity. He pursues and seeks us out; we are the ones who are lost—not God.

We can rejoice not only because God seeks us out, but also because we can know our Creator personally and have a thriving, fulfilling relationship with Him. We can talk to Him as we would a close friend. We can know the very heart of our true God. In essence, Christianity is not a religion, but a relationship.

In the Gospels, we see Jesus conveying this message over and over again. At the beginning of Luke 15, the religious leaders are murmuring against Jesus: “But the Pharisees and the teachers of the law muttered, ‘This man welcomes sinners and eats with them'” (v. 2). The Pharisees considered anyone who admitted his need for God’s forgiveness to be ignorant and weak. Though they studied the Scriptures, they were far from knowing and comprehending the heart of God.

Praise the Lord today for opening your eyes to your need for Him and for His gracious gift to you: Himself!

Prayer: Father, thank You for pursuing me when I was lost in sin. Thank You for being an intimate and loving God. I pray in the name of Jesus. Amen. 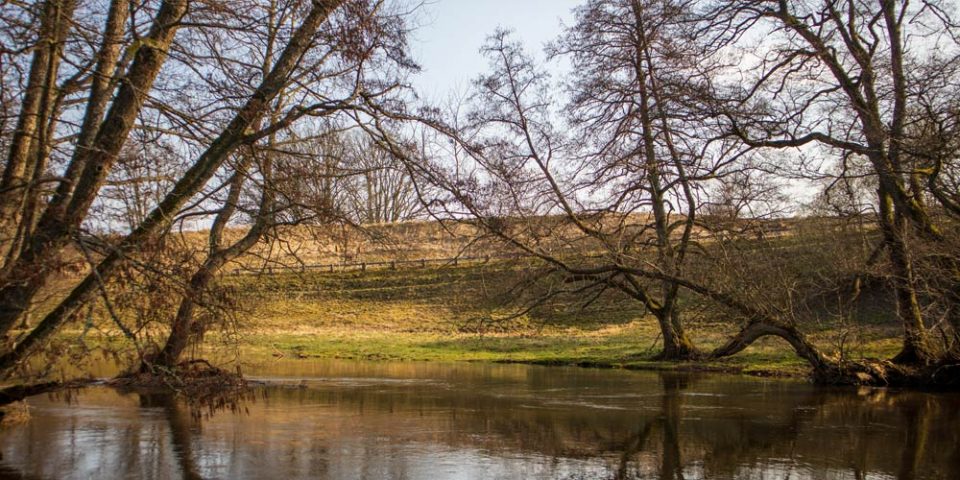 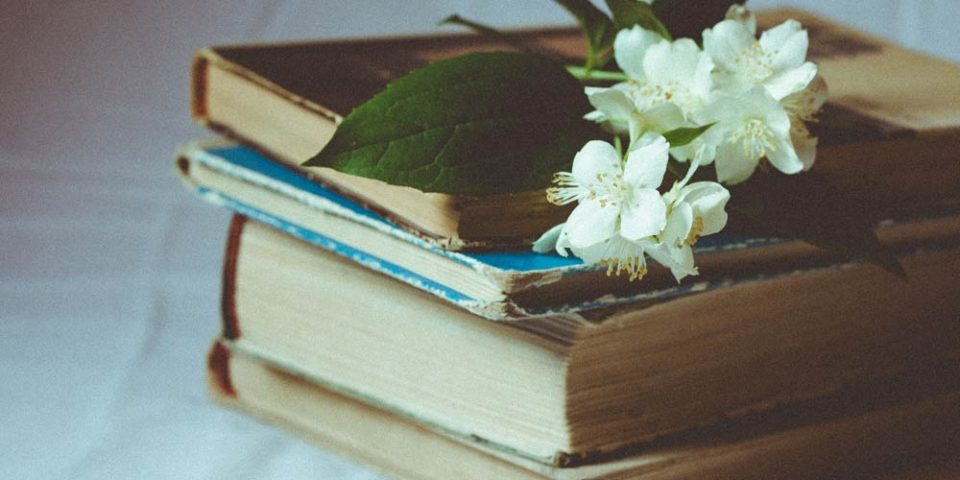 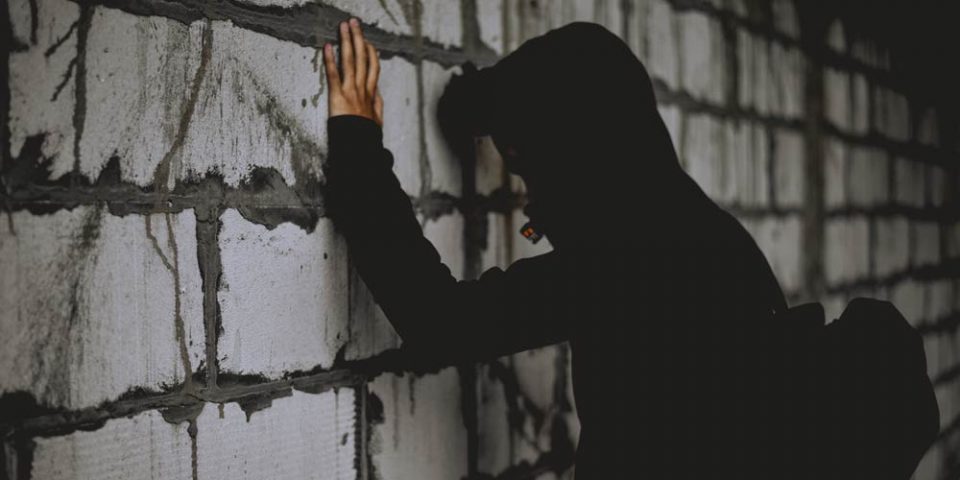 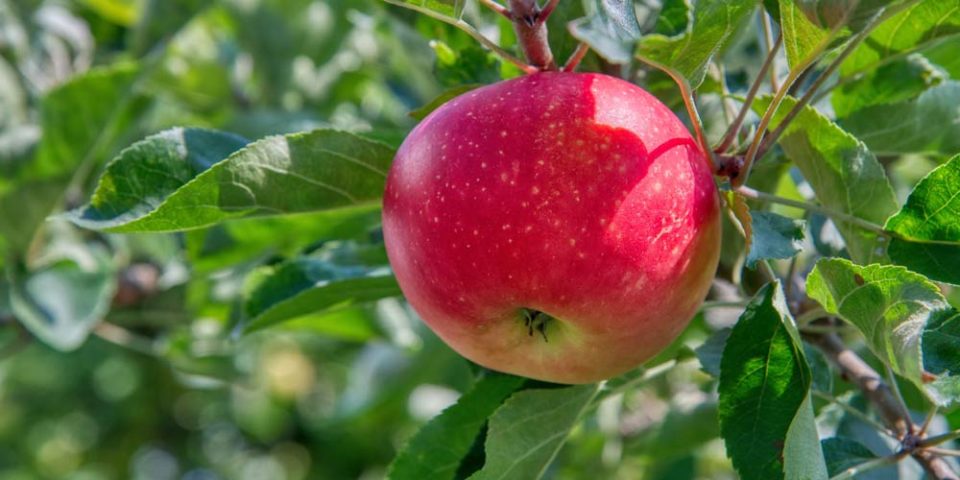