A Tale of Two Cities

The Honor to Be Dishonored: Rejoicing Even in Our Trials

A Tale of Two Cities 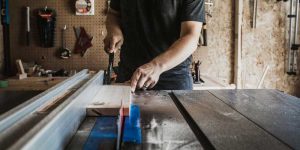 “But thanks be to God, who always leads us as captives in Christ’s triumphal procession and uses us to spread the aroma of the knowledge of him everywhere” (2 Corinthians 2:14).

The Bible is a tale of two cities: the City of Man and the City of God. We can trace these two cities from the opening pages of Genesis to the closing paragraphs of the book of Revelation.

Read Genesis 4:1-16. Here we see these two opposing cities begin to take shape in the lives of the children of Adam and Eve. In Abel, we see the City of God. Abel loved God and was obedient to Him, bringing his Creator a sacrifice of blood. In his brother Cain, however, we see the City of Man with all its disobedience and an attitude that says, “I know what God said, but I want to come to God my way.”

After Cain killed his brother Abel and lied about it, he fled home and eventually built the first city—a place to escape from God—filled with fear, anxiety, and restlessness. In Cain’s city, it was easy to pretend that God did not exist and therefore to revolt against Him. To this day, so it remains within the City of Man.

As believers, you and I represent the City of God. Because we follow Jesus, our lives run counter to the culture that surrounds us. The Bible tells us that the godless culture of Cain runs down through generations, sinking deeper into sin, idolatry, and rebellion over time.

But there is good news: God has placed you in your neighborhood, school, campus, or workplace in order to serve Him as a light in this present darkness. God does not call us to run away from the City of Man, but instead to invite others to come to the City of God before it’s too late. Will you stand up and be counted for Christ today in your areas of influence?

Prayer: Father, may I be burdened for the lost in the City of Man. Use me to call people to Your Truth boldly with the love and compassion of Your Holy Spirit at work in my heart. I pray in the name of Jesus. Amen. 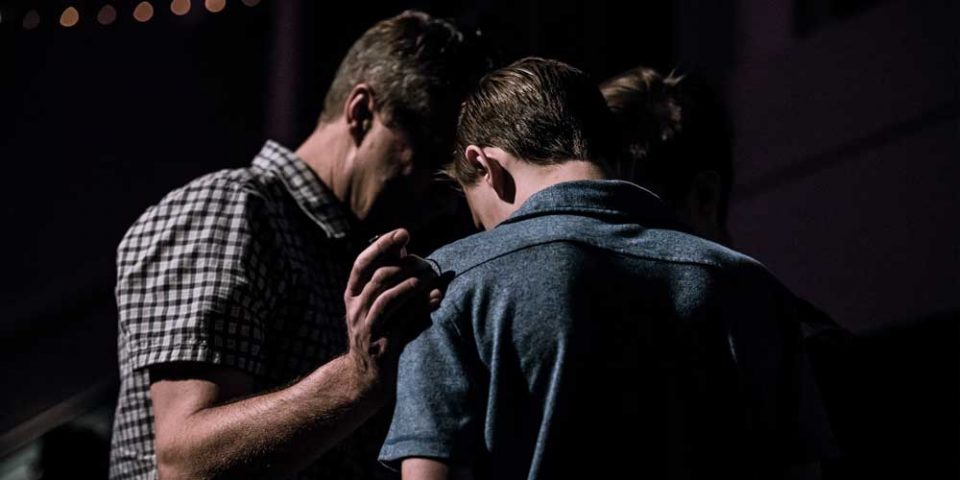 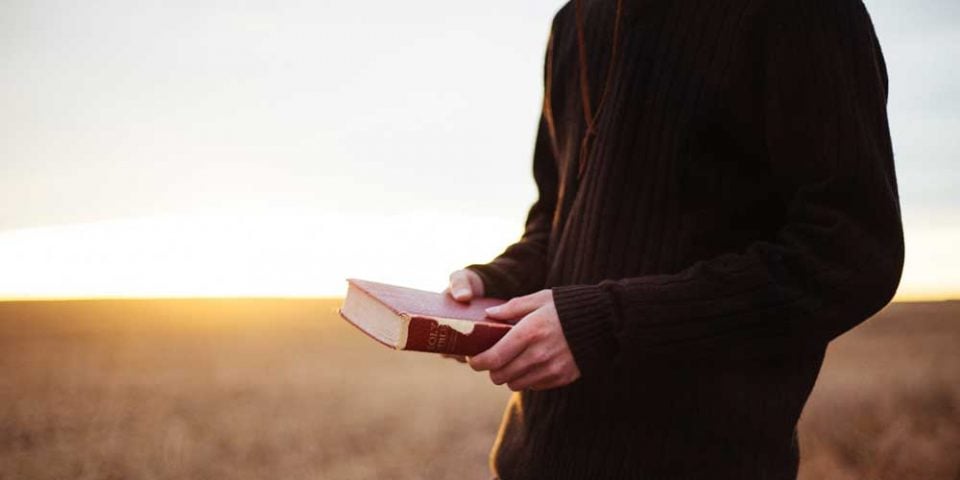 The Dynamite of God 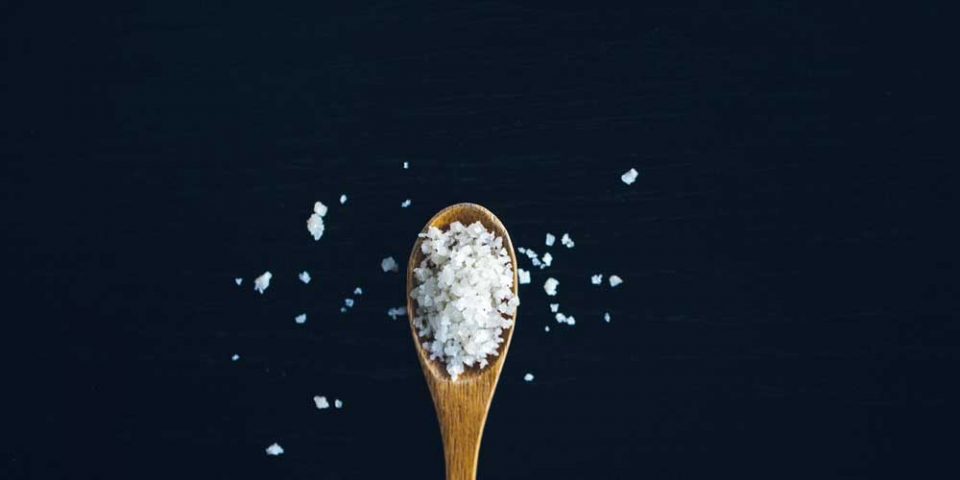