Faith That Leads to Obedience 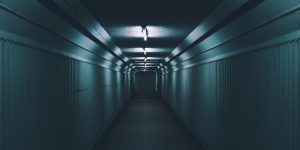 n Hebrews 11:30-40 we are told of several Biblical heroes who demonstrated great courage:

. . . who through faith conquered kingdoms, administered justice, and gained what was promised; who shut the mouths of lions, quenched the fury of the flames, and escaped the edge of the sword; whose weakness was turned to strength; and who became powerful in battle and routed foreign armies. (Hebrews 11:33-34)

Sometimes courageous faith leads to dangerous situations. The people listed in this passage did not always conquer the enemy without any injuries:

Some faced jeers and flogging, and even chains and imprisonment. They were put to death by stoning; they were sawed in two; they were killed by the sword. They went about in sheepskins and goatskins, destitute, persecuted and mistreated—the world was not worthy of them. They wandered in deserts and mountains, living in caves and in holes in the ground. (Hebrews 11:36-38)

Even if we experience persecution or hardships because of our faith, we know that God has the ultimate victory. As this passage highlights, God gave His people the victory over the fortified walls of Jericho. He used the least likely people, including a pagan prostitute, to bring about His plans and victories. Gideon was greatly outnumbered, yet he conquered the enemies. Barak trusted in God’s plan, and he vanquished the enemy. Samson accepted God’s call and delivered the Israelites from the Philistines. Jephthah trusted in the power of God, and God gave him the victory. David was able to defeat Goliath because he trusted in the one true God of Israel. Samuel fought the unfaithfulness of God’s children and called a nation to repentance. Prophets like Daniel, who closed the mouths of lions, trusted God and triumphed.

Prayer: Father, help me to have courageous faith. During times of persecution, danger, or hardship, help me to stay committed to You because I know that You have the ultimate victory. I pray in the name of Jesus. Amen. 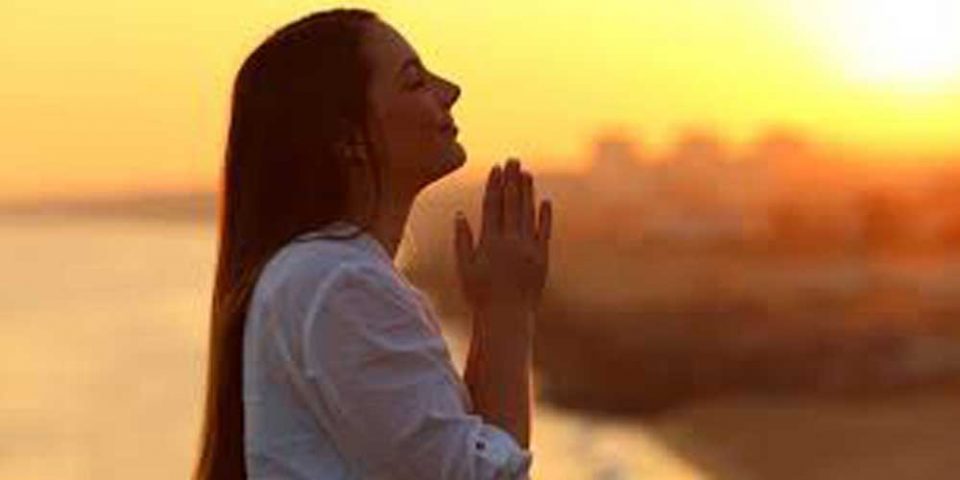 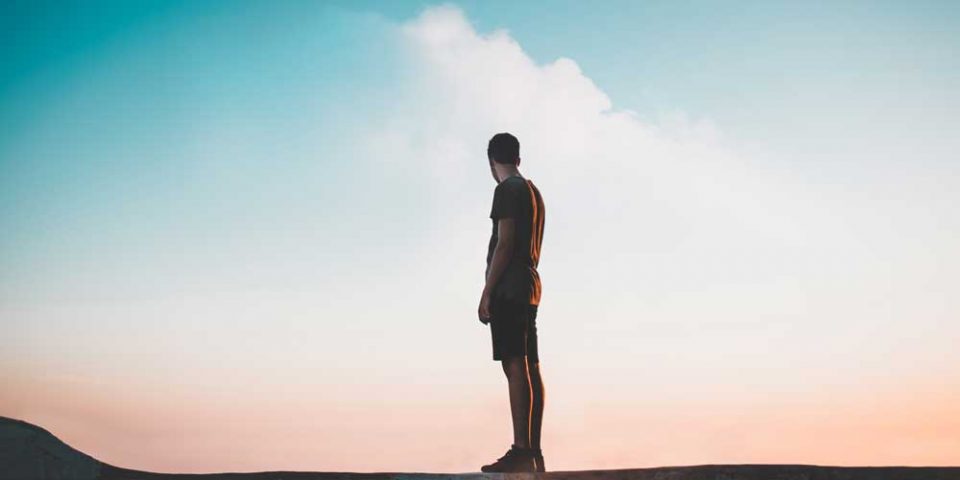 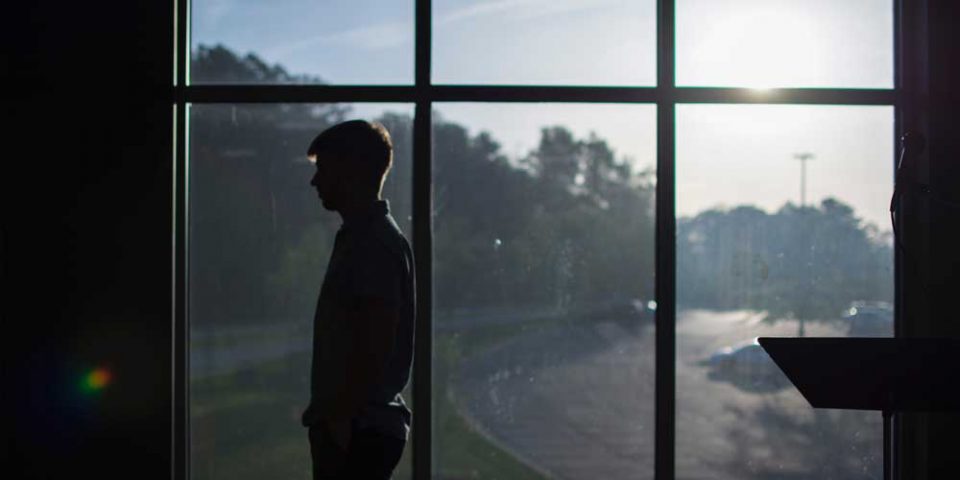